EXPERIENCE WE NEED. VALUES WE TRUST. 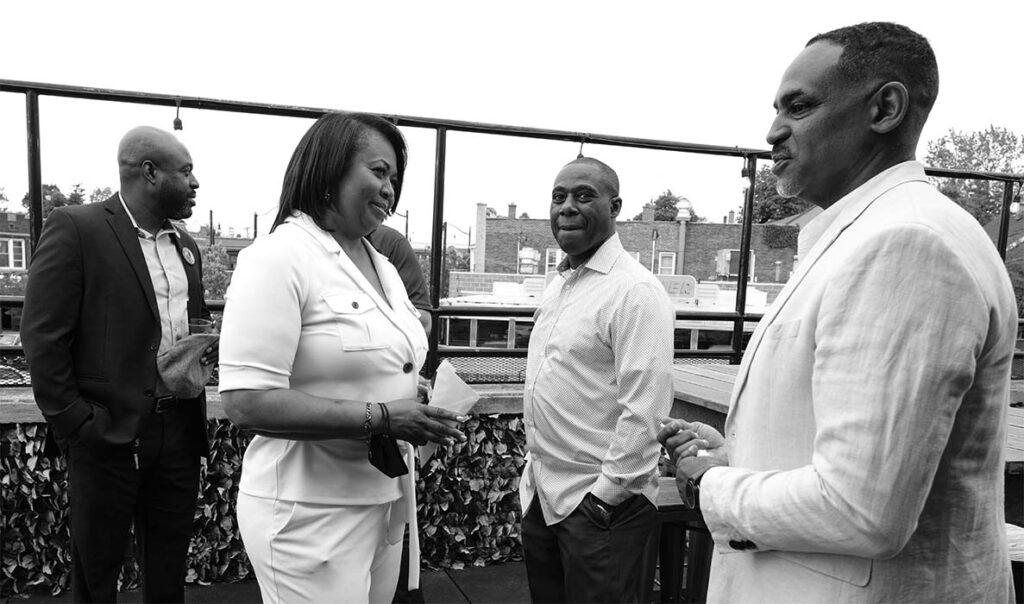 “Kim’s extensive leadership experience, along with her expertise in community policing and diversity training, makes her uniquely qualified.”

Having served in law enforcement for over 34 years, Kim Beaty is the highest-ranked officer and most-qualified candidate in this race. Starting as a Patrol Officer in 1986 with the Buffalo Police Department, Kim climbed the ranks, serving as Chief of E-District and later as Deputy Police Commissioner. For the last 21 years, she has been a Certified Master Police Instructor training law enforcement all across New York State in professional conduct, crisis intervention, and how police can best serve diverse communities.

If elected, Kim Beaty would be the first woman of color elected Sheriff in NYS. A strong advocate for community policing, crisis intervention, and responsible leadership, she will bring a lifetime of experience and her core values of dignity, respect, and fairness to work every day to serve the people of Erie County.

Buffalo, NY – New York Senators Charles E. Schumer and Kirsten E. Gillibrand (D-NY) today endorsed Democrat Kimberly Beaty for Erie County Sheriff. Each cited her decades of experience, professionalism, demonstrable success, and dedication to the highest ideals of law enforcement and justice. “It is an honor have the endorsement of New York’s US Senate delegation in a campaign so critical to the safety of the nearly one million people who call Erie County home,” Beaty said. “Senators Schumer and Gillibrand, who have always been tireless advocates for 9/11 first responders and emergency personnel, stand for the values that I will work hard to uphold each and every day as Erie County Sheriff, as I have over my entire career in law enforcement. Sixteen years of scandals, needless deaths, and costly Republican mismanagement are enough, and I will fight every day to make the changes the people of Erie County …

Leadership and Experience for Erie County

I decided to run for Sheriff because I know that we need a new path forward for law enforcement in Erie County. For many years, the Sheriff’s Office has been plagued by scandal and controversy, losing the trust and confidence of the community it is sworn to protect. But the truth is that we need the police and, often, the communities who are most victimized are the ones who need us the most.

It’s my strong conviction that the principles dignity, fairness, and respect are at the heart of law enforcement, not at odds with it.

We Need You Involved.